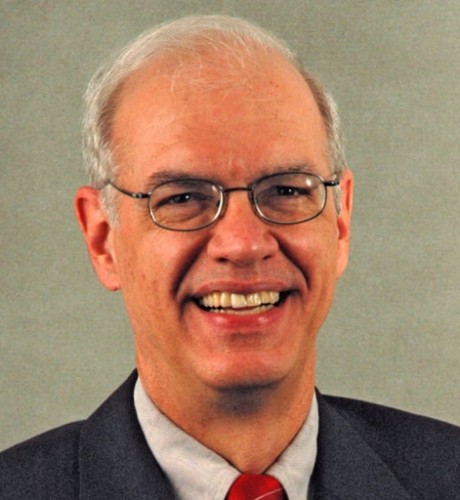 Dr. Freuler began his academic career at Ohio State as a first-year engineering student in 1968. He earned all four of his degrees from The Ohio State University. He has been a member of the University's Academy of Teaching since 2010 and has been awarded for outstanding teaching.

As Dr. Freuler explains, for him this is teaching engineering, and particularly teaching undergraduates engineering fundamentals and advising and mentoring both graduate and undergraduate students. He is paid a little for teaching them, he is good at it, and, most importantly, he genuinely loves teaching. Dr. Freuler tries to teach with inspiration expressed by a set of simple values which serve as a guide in everything he does.