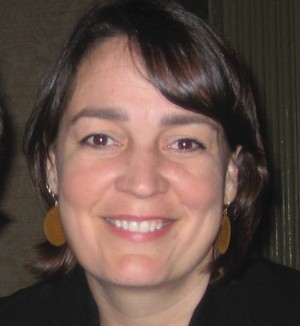 Professor Shabel has been in the Philosophy Department at Ohio State since 1999. Prior to her graduate work in philosophy, she taught mathematics at the secondary school and college levels. At Ohio State, she regularly teaches Logic, Philosophy and Film, and topics in the History of 17th and 18th century philosophy. In 2015, she was a recipient of the Ronald and Deborah Ratner Distinguished Teaching Award. She used her award money to retool and enrich her classes at both the Undergraduate and Graduate level.

Over the years, Professor Shabel has mentored many graduate teaching associates and junior faculty in philosophy who have sought her out for advice about pedagogy, course design, classroom activities, and how best to facilitate connections with and among undergraduate students. She has been the Director of Undergraduate Studies in Philosophy since 2015, and has spent a lot time talking with students about what they need and expect from their teachers.